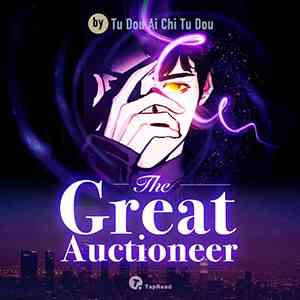 Five years ago, Zhou Fei was the heir of the largest antique auction house in Liang City.  He lived a happy life but he forgot that nothing in life is guaranteed. One day, an antique they bought turned out to be stolen. Their company was placed under investigation, and his father was sent to prison. To make matters worse, his father couldn’t stand the humiliation and died from a heart attack. Life had him cornered when his mother fell ill. Zhou Fei, who was now desperate, entrusted the family business to his uncle Liang Gu. He didn't expect that his uncle would steal the company from him and start treating him badly. In order to make up for the medical expenses for his mother, he decided to pawn the jade that his father had left him. Yet, he accidentally dropped it and it broke into two. He cut his finger when he was picking it up. The jade absorbed his blood before Zhou Fei could react, and a bright light was sent into his body. When he raised his head again, his eyes hardened.