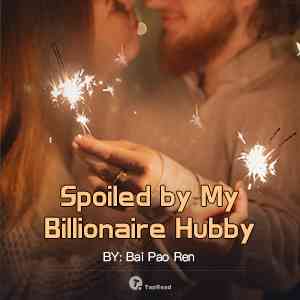 Xu Liancheng, the Fourth Master of Xu family, was said to be horribly ugly. It was also said that he would bring disasters to his wife. Therefore, people called him King of Hell. Everyone who heard his name would be scared. Even Zhuang Momo, his wife, admitted this in a press interview. Zhuang Momo: My husband is indeed weird. He's weirdly rich and weirdly handsome. He belongs to me! In the daytime, he was the navigator of her career and the person she followed. At night, she was his queen, and he would do whatever she said. From the day he first met her, Xu Liancheng knew in his heart that he would not leave Zhuang Momo, ever.