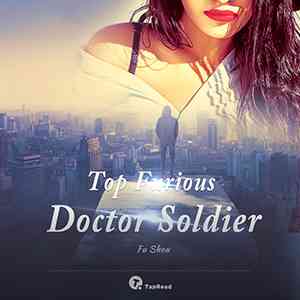 He had served in the strongest Special Forces, Heavenly Sword Special Force. As the commando of commandos, he created the Netherworld in the western underground world and became the formidable Oriental Yama. He said, “I’m Liu Feng. I’m adept at two things: killing and saving. If I want to cure someone, even ghost soldiers can’t take him away; if I want to kill someone, God can’t save him.” Now he was the bodyguard of Yang Shiwen, who was the daughter of the richest family in Donghai City and suffered from a rare disease. Could Liu Feng save Yang Shiwen’s life with his amazing art of healing? What would happen to his double life?