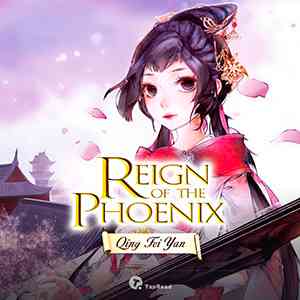 Murong Zhining led a life of running constantly in a plight before she settled down in the Zhuang family as their (supposed) daughter-in-law. Until, one day, the Zhuang Estate… collapsed. Follow the girl as she unraveled the mystery of her identity through three seemingly unrelated objects leading to the treasure that entangled their fates. Between a king and a general, who would be the one to yield to the phoenix and offer her the world with two hands? Who would be the one to win her heart?