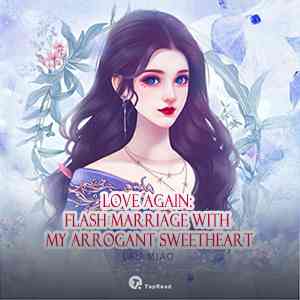 Xia Luobing, a famously violent sheriff, received information regarding illegal prostitution at a local hotel. She goes to the wrong room, and instead of finding prostitution, she finds a young couple talking over a bottle of wine. What she doesn’t know is that the woman has drugged the wine with a potent aphrodisiac to seduce the man. After both Xia Luobing and the man, a domineering CEO named Huo Yungi, both drink the drugged wine, they spend the night together in the hotel… and eventually get married. But is this the happy ending they both hoped for, or are their troubles just beginning?