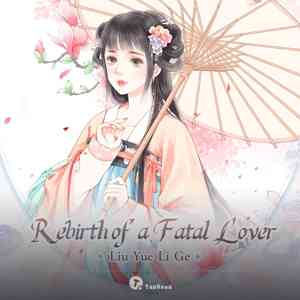 Ye Chen is in love with the emperor, which would be a problem on its own, but there’s an even bigger problem: her husband. But that’s okay, because the emperor says he wants to be with her, and if she kills her husband, he can make that happen. Trusting her would-be lover, Ye Chen agrees, but before her husband’s body is even cold, the emperor has her sentenced to death for the very murder he convinced her to commit. Now, reborn in the body of her fifteen-year old self, can she prevent the emperor’s cruel plots from destroying her and the ones she loves?