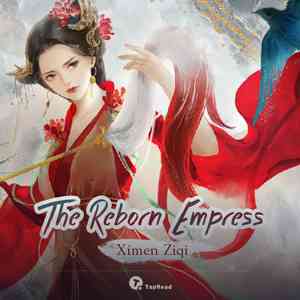 Ye Xichen knew when she signed up for the job that being a narcotics officer would be dangerous, and was proven right when she died at the hands of a drug dealer. But that wasn’t the end for Ye Xichen, as she found herself reborn as a legendarily beautiful empress. Unfortunately, it wasn’t end of the danger, either, as Ye Xichen finds herself ordered by one emperor to marry Chu Hao, the Emperor of the Dongqu Empire, in an effort to unite the two empires and bring peace to the continent. Things are only complicated further when she realizes that the original owner of this body committed suicide to prevent that marriage from occurring. Can Ye Xichen convince Chu Hao to go through with the marriage, or will the cycle of death continue?