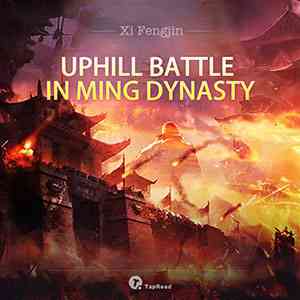 Liu Gang, an unlucky 21st-century guy by any measure, has just gotten his unluckiest yet — he died. It’s not the end for Liu Gang, however, as he finds himself reborn as the second son of the future Emperor during the Ming Dynasty! His old back luck returns, though, when he discovers that this particular prince is doomed to be burned to death in the not-to-distant future. Desperate to avoid such a miserable end, he hits the road, seeking something better. But can the unluckiest man in the world really change his fate?