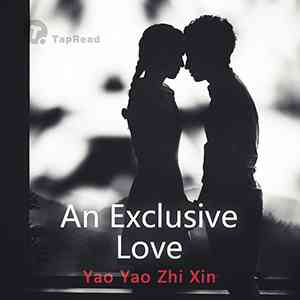 What if your own father and his mistress were behind your mother’s death? What if you were about to be sold off to a scumbag? What would you do? In the nick of time, a tall, rich, and handsome guy descended from the sky and came to her rescue with a piece of contract. Xin Qing glowered at the man before her. At first, she had thought of him as her Prince Charming. In the end, he turned out to be an evil demon. “You’re not allowed to go. You can only marry me!” the man said viciously to the woman who was about to leave. Xin Qing sneered. “Isn’t the ancestral behest the only reason you’re keeping me around? I’m just your tool,” she said. “Who told you that?” said the man, his eyes filled with profound emotions. “You’re the mother of my child!”