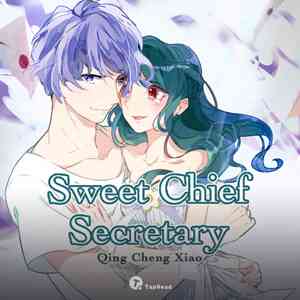 The elder master in Shen’s refused female secretary to maintain his image，thus the girl, who was beautiful and tough, lost her job. Later, she became the secretary of the young master, a playboy. As a secretary, she not only had to help the playboy deal with the enemy but also help him deal with women. At the same time, she also had to face suspicion and attacks. She fought her way to gain his trust and became his best assistant. However, things changed quietly.