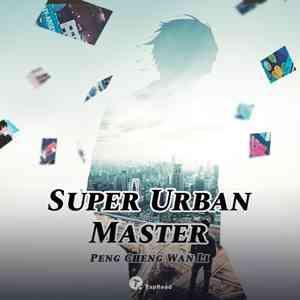 A good-for-nothing man married a beautiful girl but was kicked off the bed on the wedding night. Furiously, he wrote a bill of divorce and ran away. He was schemed a car accident in which he nearly lost his life. However, it turned out to be a blessing. He swallowed the soul that passed through the outer world, thus obtained superb medical skills and martial arts. Later on, with the silver needles and invincible martial arts, he embarked on the road of counterattacks and was committed to his great dreams.