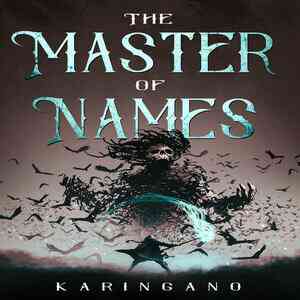 The modern world of magic has moved on. Magic of old no longer allowed in the new age. Deemed too barbaric for the contemporary world, magic skills and formulae have taken the country of Idraver by storm and with their arrival, heralds in a new age of magic. Decades later, a young man named Keldon, born without the ability to use skills, begins to experience strange dreams, and with them came the return of ancient magic. Given an impossible task, what do his newfound powers mean? Or are they merely a signal for the beginning of the final end.