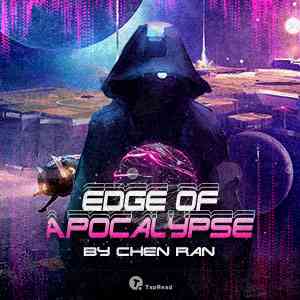 After the Battle of Dawn, 50% of the original species on Earth have been eliminated. The remaining creatures have evolved into monsters. Surviving humans call these creatures "dangerous species." To Allen, "father" is just a noun to him. He has lived alone with his mother ever since he was born. One day dangerous species invade their village. His mom hides Allen in the cellar and tells him only one thing, "find your father and kill him; his name is Archimedes."