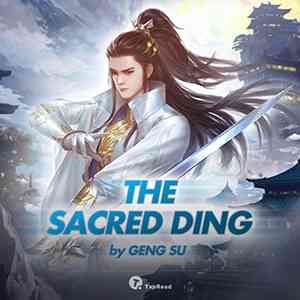 Chen Hai deals in antiques. He sees a Ding, an ancient cauldron, with a dragon pattern during an illegal deal. For some reason, he feels that the dragon is staring at him. Before he takes a second look, the police burst in. The black Ding stabs into his body as he runs. He faints. When he wakes up, he finds that he has been transported to an unknown place. New memories pop into his head. He is now Yao Xing, a cultivator who has been expelled from his tribe. He looks at the new dragon tattoo on his arm and thinks, "did the Ding bring me here?"