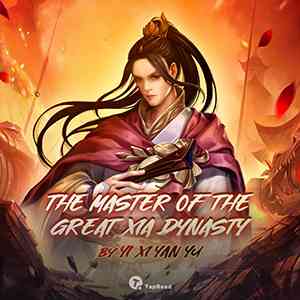 The Xia Dynasty has been the dynasty par excellence for a thousand years. But in the past hundred years, it has started to show signs of decline. The Ancient Mongol Imperial Court in the north has grown increasingly powerful and belligerent. They have crossed the borders of the Great Xia Dynasty several times. Tensions rise and war threatens to break out at any moment. Then, one night someone assassinates the Emperor. To catch the assassin, Imperial guards turn the entire palace upside down. Meanwhile, Ning Chen, who has just been transported back in time to the Xia Dynasty, is waiting to be castrated. The assassin saves him by chance. "I could take you out of here!" Ning Chen looks at the assassin, not wanting to die. Just then, Ning Chen's realizes the assassin is a woman.