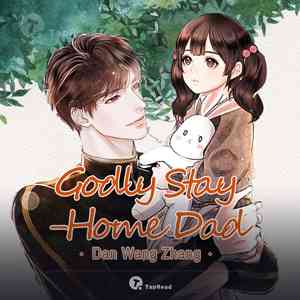 Zhang Han has had it with his life. First his parents die, then a racing accident leaves him a cripple, and he’s kicked out of his family! He decides to end it all by jumping off a cliff. Instead of death, he finds himself in the divine world… with powers! Excited for a life of ease, fate once again destroys his plans, throwing him back to Earth — at the race where it all went so wrong. Now that he has a chance to redo his life, and armed with divine powers, will he find the people who want to destroy him and his family, or will they get to him first? Will he be able to take care of his daughter and her mother, or will he make the same mistakes again?