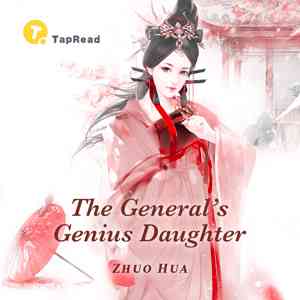 Rong Qiyue had a fulfilling life. She ran a successful restaurant, had an adorable son, and was happily married… or so she thought. Murdered by her husband and his secret mistress, she finds herself reborn as Hua Qiyue, the daughter of a famous general. After rescuing her son, Tianci, from those who destroyed her, she discovers a hidden world, where she meets the charming, but villainous, Tianpi. He declares her his student and teaches her powerful spells to use against those who would do her harm. Shoved into a world of politics, magic, and constant deception, how far will Hua Qiyue go to protect herself and those she loves?