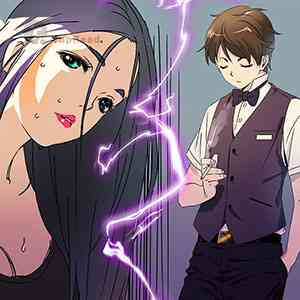 Immortality makes people aggressive and follow only the life instinct even if it’s only the moon in water. A small potato discovers the biggest secret behind the scenes in this world by accident. A bunch of immortals look for and kill each other for the scarce resources on the earth which makes them cruel and inhuman. In front of being immortal, this small potato insists that “Humans with only the basic instincts are no longer human beings.” For the girl he loves, he chooses to give up his life. Will the girl be moved by him and try to save his life? What will happen to the two of them? Let’s look forward to it!