Tied to a CEO: Bargained Cohabitation - Romance - Tapread webnovel - Your Fictional Stories Hub
NOVEL
COMIC
Search…
GET THE APP
BE AN AUTHOR
SHELF 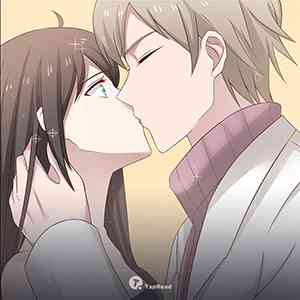 Qi Xiaoqi took Feng Jinyan’s nude pictures but was caught unluckily, which forced her a 10-year- cohabitation with him. In the following ten years, she would be Feng Jinyan’s mistress. Rude and arrogant, he still broke into her heart gradually. His condescension and suspicion finally led to her fake death. When she came back with her kids, how would their relationship go? A Happy ending or deep sorrow? What would Xu Zhendong do? Give his best wishes or worm his way into her affections?