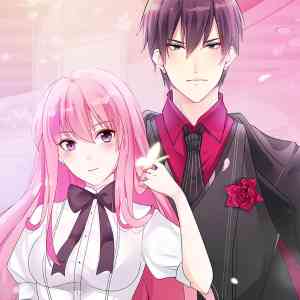 A pervert forcibly kissed me the other night and then some handsome man kidnapped me to another city. It is terrible, isn’t it? To make things worse, the handsome man who kidnapped me sent me to a noble school, but violence happens there every day. Blood is flying all over the campus. And then I met the pervert who forcibly kissed me the other day. He is super handsome actually. However, he is not just an ordinary handsome pervert, but the biggest head of the underworld. He insulted me by making fun of my outfit and asked me to wait for him after school. I don’t want to get killed, so I hid on the rooftop. And then I met a prince on the rooftop, but I didn’t expect that they know each other and they’re of the same gang. The handsome pervert who forcibly kissed me, the handsome man who kidnapped me and the elegant prince on the rooftop, they’re all heads of their gangs. How unlucky I am! It seems that my life from now on will be really hard and exciting!