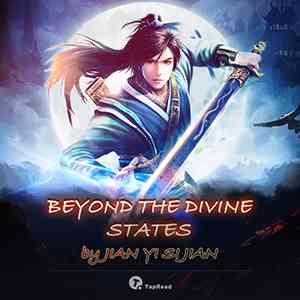 Ning Changjiu, a plain Taoist priest, together with his junior fellow disciple, followed their master into the imperial city of the state of Zhao to subdue demons, where strange memories constantly flooded into his mind. Afterwards, during the exorcism, he was used by his master as the container to imprison the demons, which happened to trigger his memories and abilities hidden within his body. Hence, he came back as a different Ning Changjiu with mixed memories and incomplete power. The last thing he could remember was that he was killed by his master in his previous life. In order to find out who he really was and the truth of his death last life, he was engaged in the revenge of the goddess’s daughter, Zhao Xiang’er and the turmoil of the state. What’s the story behind the revenge? And how will Ning Changjiu’s journey of seeking for the truth go? Find out more in the novel.