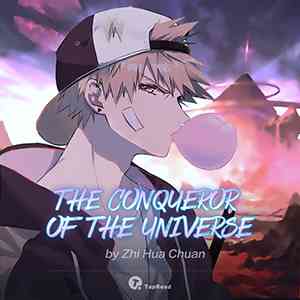 People in the Novo Age yearned to enter the Awakening Stage, so did Li Ping’an. As a poor orphan, he kept on practicing to be stronger in order to rewrite his fate and to investigate the true cause of his parents’ death. One day, he accidentally had a strange dream after the stone pendant given by his parents had absorbed the purple Nutrition Drop. In his dream, a mysterious stone seemed to imply something unusual. Since then, he had been more powerful than before in all aspects. However, he would have to defeat a lot of warriors stronger than him to reach his goal. Will he reach the peak?