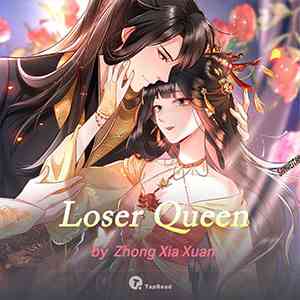 The all-powerful Queen of Assassins was reborn in another universe as a muggle, Dugu Muyou, the Ninth Lady of the Dugus. Being unable to gather Qi for cultivation, she was abandoned by the family. Later, she met an arrogant man who claimed her to be the girl of his own! She became a different person since then and would no longer allow herself to be bullied again! With the support of high-level cultivation and the cold-faced man, she stepped on a path of revenge!