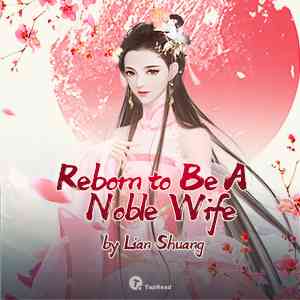 Die in Water and Revive in Fire Ji Hanyue was born of a general. On the evening when she married the Crown Prince, she was framed and pushed into a lake. Before she died, she was told that both her father and sister had been murdered. When she woke up in a fire, she found herself reincarnated as her cousin Qu Moying, a blind daughter of the Vice Minister of Works. With a hateful stepmother and sister, the poor girl lived in forsaken circumstances and used to be timid and isolated. The fire gave Ji Hanyue a new life and changed Qu Moying’s life. The vengeance started. In the previous life, Ji Hanyue married the Crown Prince, while in this one, she took the fancy of his uncle. What kind of marriage was waiting for her?