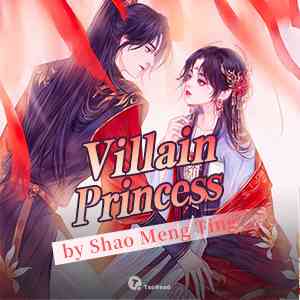 Her life was a joke. At the age of 9, she witnessed her parents’ death. She became a captive princess. At the age of 16, she had to be buried alive and sacrificed for her enemy. During this period, she became a soulless jade doll. One day, she finally regained her soul, but a bloody baptism took everything away. She thought her incompetence was the underlying cause. Therefore, she decided to be stronger to kill them herself. “Can I... really... kill them?” Seven years later, she was back and then collapsed again. But eventually, she did it. She became a legendary villain. She was no longer the little princess she used to be, and she had lost the right to be with him. Her life was a tragedy—a tragedy about how an innocent rabbit turned into a vicious wolf.