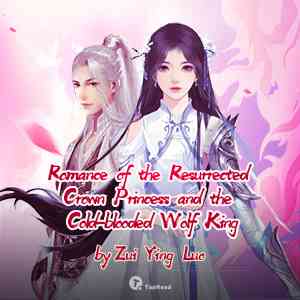 Duanmu Xi, an Omni Spiritual King, had an accident and thus, her elf sent her soul to the Hantian continent by chance, where the cultivation level prevailed. With her soul attached to another body which surprisingly looked the same as her, she became the crown princess of Zhuque Empire, who was born a total wreck and later got plotted against by her cousin, leaving all her spiritual meridians broken and herself unable to cultivate. Unwilling to succumb to fate, she decided to find the spiritual fruits and repair her meridians so that she could regain the power and seek revenge. During her journey, she saved a snow wolf, which turned out to be a prince and also contracted with different mythical creatures. As she gained more partners and became stronger on the road of cultivation, she also discovered the secrets of her last life, which drew the people and things of her present life together coincidentally... Following Duanmu Xi’s journey of cultivation, find out the secrets behind in the novel.