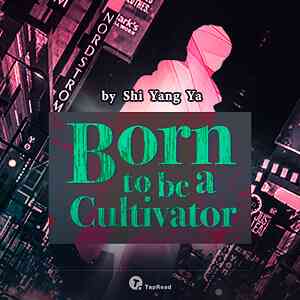 In order to pay for his tuition, Zhao Guangming spends his summer vacation delivering food. The weather in August is extremely hot. Riding a bike delivering food in the intolerable summer heat is no joke. He has fantasied about being a cultivator before. It was a dream where he wouldn't have to endure any more suffering in his life. But reality is cruel. He is an orphan. If it weren't for an old scavenger who kindly took him in, he might have died long ago. One day, he sees a bunch of people besieging a girl. He wants to stop them but is beaten unconscious. He slowly stands up. He has turned into someone else.