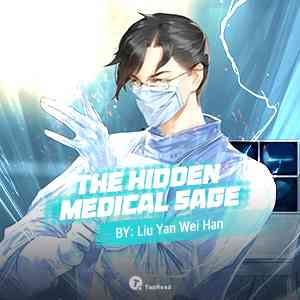 Qian Tianle and Lin Jiajia married five years ago. In other people's eyes, Qian Tianle is an unemployed loser. Everyone looks down on him except for his wife, Lin Jiajia. Jiajia's grandfather is dying because of pulmonary tuberculosis. But Qian Tianle says he can cure Jiajia's grandfather. No one believes him. But what they don't know is that Qian Tianle is a well-known medical god. To find the person who framed him five years ago, he swallows many insults to stay low-key. Now it's the perfect time to stage a comeback.