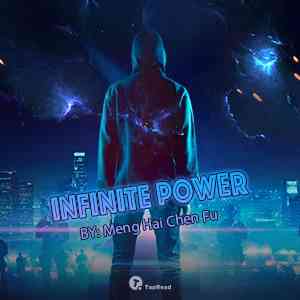 Xiao Yu is an ordinary young man with a normal job with a boring salary and a normal lifestyle. Girls don't favor him because of his looks. He just received his salary from the finance department and treated himself to barbecue and beer. It may seem like nothing to others, but for him, it's the greatest pleasure in the world. After a full meal and drink, he reels out of the restaurant. Without warning, a bolt of lightning strikes him. Xiao Yu immediately falls to the ground and convulses. Moments after the sudden strike, he stands up as if nothing has happened. But he has changed, no longer trapped by fate.