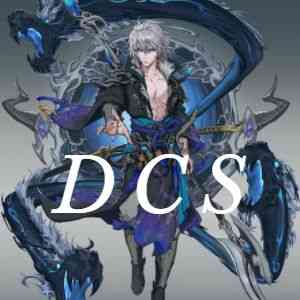 After the abandoned young master of "Zhu family" was backstabbed by his girlfriend, he died from an "accident". Afterwards he got reincarnated in a fantasy world called "Afron", after spending a whole new life exploring and reaching the peak of the world, he was poisoned and bedridden, later, his wife left him to marry the King of the "Kedric Empire", later on he passed away. The last thing he remembered was on his death bed feeling dizzy. He awoke and found himself in an infinite darkness, almost immediately there was a illuminating gaze of light and... [ System Installing...] [ 34%...] "Huhh...what's this screen?" [ 78%... ] [ 99%... ] [ System Installed] "What's happening??" [ Starting host's next reincarnation] [ Sending host's soul] [ 51%... ] [ 100%... ] [ Success... ] After a while, "Ughh...where am...I? Did I actually get...reincarnated again!? But... why am I...injured". Almost with no delay, a sea of memories was flowing through his mind and then he remembered his new origins in this Martial Arts world called "Xuanzhou". What will happen next?