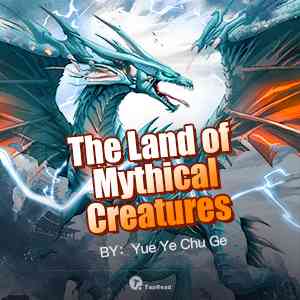 Chu Ge opens his eyes and sees a shade of green. What is this place? He’s dumbfounded. As his mind clears, he remembers what happened. An old man named Gu An, who claimed to be a god, promised him that he would be reborn in a world without gods. But why? He suddenly feels warmth on his cheeks, and when he scratches his face, he touches a creature, a small black beast, which he has never seen on earth. Just as Chu Ge sizes it up, the beast looks at him with an aggressive pose. Could it be that it wants to eat him alive?