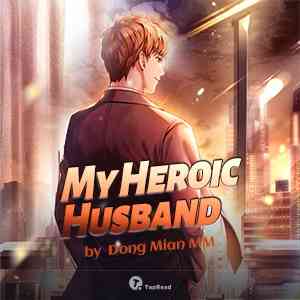 A year ago, Li Xian had just graduated and found a decent job. But his father had an accident on a construction site and damaged his brain. His father slipped into a coma. In order to pay for the expensive medical bills, he had to work on the construction site. Six months later, the Chen family publicly recruited a son-in-law. The fortune-teller said that their daughter Chen Qinghuan might die in the next year. To avoid disaster, she must marry someone who matches her horoscope. The son-in-law would get one hundred thousand yuan after a year. He went for the interview and was chosen. Throughout their marriage, they rarely talked. On the day of the divorce, Li Xian was hit by a car to protect Chen Qinghuan. But just when she thought he was dead, a white light burst out of him.