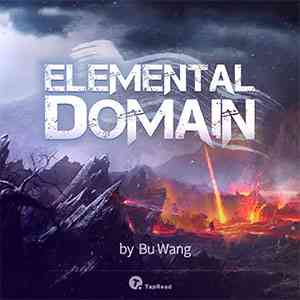 Why was the battle between the gods, which saved humans, never recorded? What was the secret in the lifeless domain? Were there a secret to the chaos that broke out during the night? Why did the Li Family in Yu State send their offspring to the border Yangzhou City? What was the relationship between the Li Family and the Lin Family? As time went by, the seal of the endless void was crushed, and the terror started anew. How was Li Kong going to do to guard this world and his beloved?