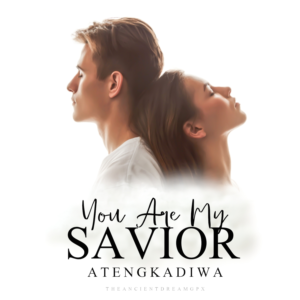 NOVEL
You Are My Savior
Wuxia&Xianxia
20 Chapters
Ongoing
8.0K Views
Author :TapRead@384672
Translator : Rhianna and her family were imprisoned in a house in the of the forest. So, she decided to escape to ask for help and Leo help.
5.0
READ
About Table of Contents

Rhianna Evangelista with her mother and younger sister Ylona was imprisoned in a mansion far from town and in a remote area owned by her stepdad Don Ysmael who's a well-known Drug Lord in the country who could not be apprehended and not get caught because of the connection he has. Because Rhianna wanted to save her mother and sister, even herself. She decided to run away from his stepdad to save her mother and younger sister. Then, she met Leonardo Estralta Jr., an Agent who saw her and protected her. She became a member of their organization and had the intent to hunt down and overthrow the people behind in helping Don Ysmael. was forbidden in the group. However, as time goes by, Leonardo falls in love with Rhianna and realizes that he loves her. Is he ready to relinquish the role of their group for the woman he loves and be with her until they get old and form a family with Rhianna or will he put aside his feelings and continue to serve the town?