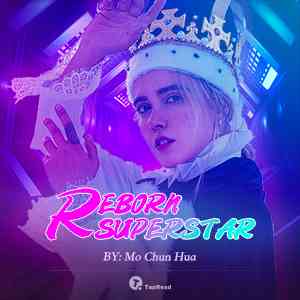 Having been reborn into this world, Bai Lu only wanted to do three things as follows. Revenging, gaining recognition from her father, and earning some money. First, she got her revenge and easily fooled the jerk and tramp as she pleased. Second, her father acknowledged her. He was an award-winning actor. He doted on her so much! He even let several super handsome uncles fight to spoil her! Third, as for money... Bai Lu would confess that she accidentally hit on the richest man in the world.