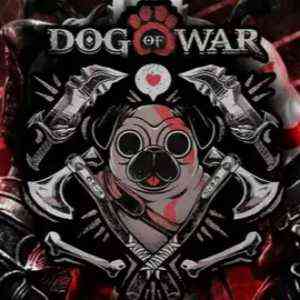 In the twenty-first century, a young man named Kaneda is reborn as a German Major General Gus Luck when the German army was defeated by the Soviet Union in World War II. He leads the routed soldiers to turn defeat into victory and obtains the victory in the Battle of Stalingrad, and finally becomes a marshal due to his outstanding war achievements, and then becomes the head of Germany, defeats the Soviet Union, defeats the Allied landings, marries several beautiful women, and becomes the Prince of Europe. The article is witty and funny, a classic YA spoof full-length novel. The first thing you need to do is to get a good idea of what you are getting into. The body is not tall (shit. The first thing you need to do is to get a good look. (Zhao Benshan have I handsome!) The At the time of birth, it is said that the family's home was filled with sunlight (Jin Tian's grandmother was burning wood). The chickens are crowing (the chicken farm next door is killing chickens again). Several vicious dogs were growling at the sky (it was time to go into heat). Some people in town even cried (Wang Ermazi died in the east of town, did not cry). Suddenly a cry, Jin Tian was born. (Oh the hero was finally born, the world's MM door I came!