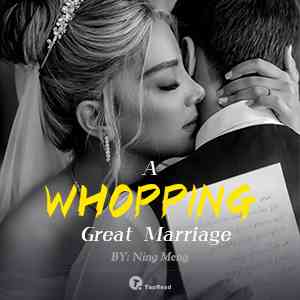 A series of blows destroyed Su Mo's world. She lost her virginity after getting drunk and her immediate family passed away. To repay a huge debt, she had no choice but to exchange her own marriage for money. She did not expect that she would become a wretched abandoned wife on the day of their marriage. Six years had passed, and her fate had gone through many twists and turns, allowing her to fall into his hands once again. Beast Boss said, "Loathsome girl! Either return ten million or obediently become my woman!"