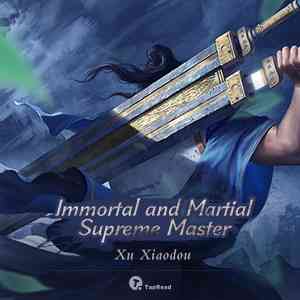 The ninth son of the Tianhan Immortal Emperor of the fairy realm, Qin Yun had the rare gift of the Chaos Immortal physique and even achieved the cultivation level of Real Immortal at ten years old. He was so skilled that his father was considering making him the successor to the throne. But his idyllic life was shattered at the hands of a massive conspiracy, and the Immortal Emperor, his own father, not only exiled his mother to endless torture in an unfathomable abyss, but he also sealed away Qin Yun’s intelligence and memories away and banished him to the mortal world. Stuck on Earth as a helpless child, he is taken in by a beautiful woman in a small town who adopts him as her younger brother. Things are fine for a while, but when a bully attempts to extort his newfound sister for sex, and no one is willing to stand up to him because of his powerful friends, can Qin Yun tap into his old skills to protect her?