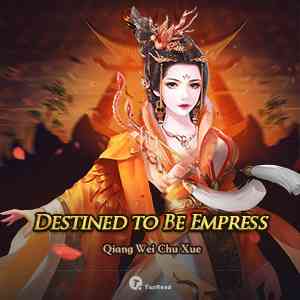 Drugged by her husband at a royal banquet, Yan Jinning wakes up to find herself naked with the elderly emperor on top of her. His old heart can’t take such vigorous activity, and he dies mid-rape. Now she’s accused of conspiring to kill the Emperor by Prince Rui, who has his way with her before sentencing her to death by Lingchi. Finding herself reborn at an earlier point in her life, she has the chance to not only get her revenge on Prince Rui, but also save her true love, the Seventh Prince, from his original early demise. Will she be able take charge of her own destiny, or will fate crush her once again?