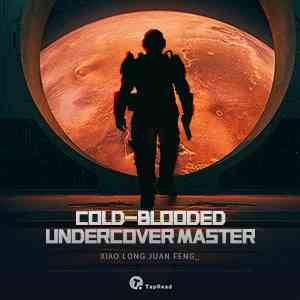 In the year 2220, a radiation source in the Pacific Ocean, tens of thousands of times stronger than a nuclear bomb has begun mutating exposed creatures into horrific monsters thousands of meters long. Mankind’s only hope was nuclear weapons, which only made matters worse. The combination of the natural radiation and nuclear radiation released an incurable and highly infectious virus, turning the 90% of the world’s population into violent zombies in mere weeks. 40 years later, the survivors of this tragedy invented RoboArmor, finally allowing the remnants of humanity to fight back against the mutants who have taken over the world. When Kong Yuan, a mere garbage collector, stumbles upon a mysterious blue liquid, he becomes a superhuman, with the ability to absorb and generate metal, including weapons! Will his new skills help mankind survive?