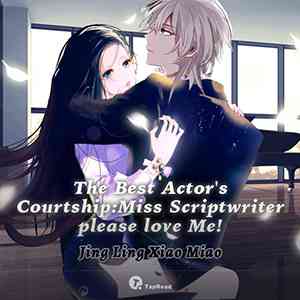 Yun Muxi was a young scriptwriter in the 21st century who once time-traveled back into the olden days of China. There, she met and fell in love with the Emperor, Duanmu Gongyu. After a torturous heartbreak, the duo separated and never saw each other again. When Yun Muxi returned to the modern world, she ended up working with a rising actor, Gong Yu, who happened to be the same man she once loved with her whole heart. As soon as he set his eyes on her, the feelings of yesterday came back and he was determined to make her his again. As Gong Yu tried to woo Yun Muxi repeatedly, she realized that she found it hard to resist his charms. However, the duo was trapped in a series of events that made falling in love impossible. The modern-day Yun Muxi now has a daughter while the father of the child remained unknown. Gong Yu, on the other hand, had developed a history of heart attack. On top of that, their story unraveled with shocking truths at every turn. The star-crossed lovers were faced with steep challenges that constituted the endless list and many sacrifices had to be made. Would they eventually be given the chance to love freely?