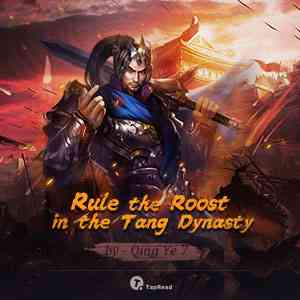 He is born with memories of his previous nine lives. In this life, he is a prince of the Tang Dynasty. He thinks to himself, "I finally get to enjoy my life for the first time. Goodbye, days of struggling just to survive. " But what he does not know is that his name is Li Hong. He is the oldest son of Empress Wu, who is notable for being the only female monarch in the history of China. According to the historical record, he will become the crown prince. As he grows older, he will come into conflict with Empress Wu, and most historians believe that she will poison him to death. Can he escape death this time?