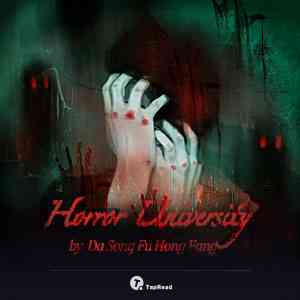 Yin Kuang is admitted to the University of Jing Xia, the most prestigious college in the country. As a person who grew up in a poor family, Yin Kuang is honest and kind. To live up to his parents' expectations, Yin Kuang is set to study hard in college. However, on the first day of college, Yin Kuang falls, hits the ground hard, and loses consciousness. When he wakes up, he sees many people his age lying unconscious next to him. As people start to wake up and try to figure out what is going on, they all receive a college acceptance letter from the same school, Horror University.