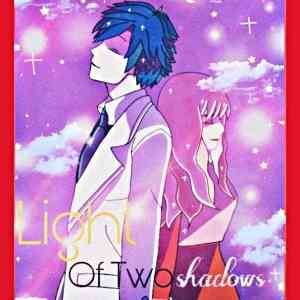 "I hate it when people take business as a joke!", Wu Jun Rong remarked. Wu Jun Rong is a guy that never stops working. Freakily enough, he does not have a hobby other than business. He is from the Wu Family and he opened his own company, WLC Entertainment, a few years ago and he succeed big time. His entertainment agency is the top 3 in Country M and top in the industry. He did not stop working until he met Yun Qing Shan, who joined the company. He was such a straight forward person in the past until he started to fall in love with Qing Shan. "Why do you keep pestering me?", Yun Qing Shan conplained. Yun Qing Shan is from an ordinary family from Country J(a country next to Country M). She is open-minded but also shy. She also loves drawing, singing, writing and acting. Thus,the reason why she joined the entertainment industry. She did not like Wu Jun Rong at first but after awhile she felt something for and fell in love. To be continued(I will be back with chapters)