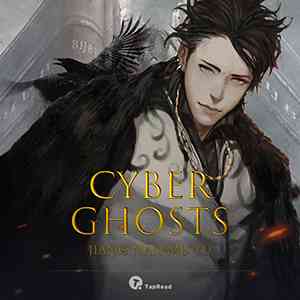 What if a man walked so fast that his soul could not keep up? Zhou Yuan, an Internet worker, chose to make a deal with a demon, as to get a higher ability with his body by giving up his soul. The only way to save him was to create a new god. Thus his friends Hao Ning and Liu Shuai tried everything they could to rescue him. They encountered kinds of ghosts, summoned various gods, and borrowed manas from anything or anyone they could take advantage of to fight against evil demons. Surprisingly, they finally knew that the new god was always with them. She noticed that he was getting closer and closer and wanted to remind him not to cross the line, but he said, "If we don't cross the line, how can we fall in love?"