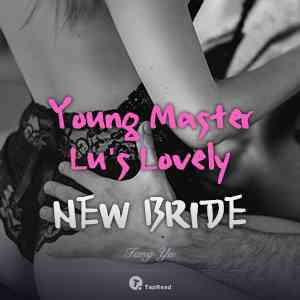 Click here http://www.tapread.com/comic/detail/202 for the FANTASTIC COMIC VERSION! -------------------------------------------------- Su Jianan was marrying the love of her life. It all seemed picture-perfect, except for a few catches. One, it was a marriage of convenience. Two, she would be divorced after two years. With her well-being under threat, Su Jianan had only one choice to keep herself safe: marrying, and pretending to be loved by a powerful man capable of protecting her. Conveniently, her soon-to-be husband was Lu Boyan, a man she had been secretly in love with for fourteen years. She went along with the marriage, knowing full well that her love was one-sided. Or was it? Business tycoon Lu Boyan had known Su Jianan ever since she was ten. Back then, the death of his father had plunged his world into darkness, and Su Jianan’s presence had brought a new ray of light into his life. Now, it was his turn to protect her. He would marry her to keep her safe. But two years later, he would divorce her: it would no longer be safe for her to remain by his side. What fate awaited Su Jianan and Lu Boyan? Would their marriage mark the beginning of a happily ever after? Or would it lead to heartbreak and sorrow? Would their marriage outlast the two years? What kind of secret was Lu Boyan keeping? Follow along the twists and turns of this slow-burn, action-packed love story!