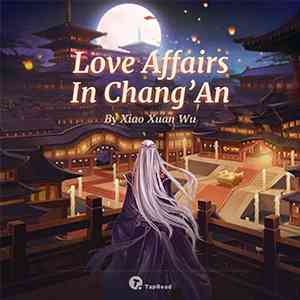 The mysterious death of a prominent man has brought together the province's best-known forensic experts and detectives. Qin Mubai, an excellent archer, comes from a wealthy family. He had the reputation for being quite a ladies' man with many dating rumors. In any case he has a bright future ahead of him. However, his death is very unusual. He was very healthy, and no cause of death can be found. Meanwhile, the hero of the story has awakened and discovered that he's now a soldier in the Tang Dynasty. Furthermore, his task is to guard the imperial mausoleum.