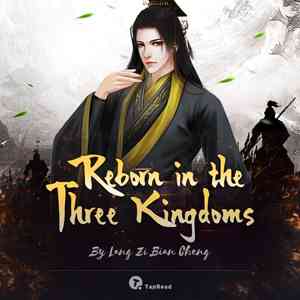 A fine-looking man holds a glass of liquor. His eyes are filled with sorrow. Other people may see a childe like him living a life entirely free of troubles. But they don't know he actually doesn't belong here. His name is Zhang Chao, for now. But his real name used to be Li Chuang. He led an armed force in the Gold Triangle, trading drugs, gems, and gold. Later he died in a fierce fight with his rival. When he woke up, he was transported to the Eastern Han dynasty, also known as the Later Han. Can he enjoy his new life in Han without his comrades or friends?