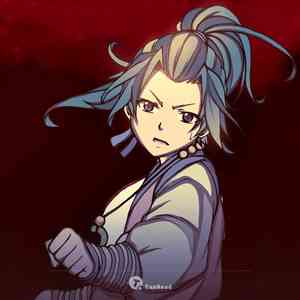 In the early years of the Tang Dynasty, the whole country was settled, and Chang'an City was invaded by unknown evil spirits. Tang Taizong told the whole country that he would send the children as sacrifice for the invasion of the evil spirits in exchange for the stability of the country. The lad, Chen Yanbo, was one of the sacrifices. When he and a brother and sister, Min Li and Min Huan, who saved him when his family was broken and then they lived together, were sent to the nest of the monsters, the frontier city, Jiaohe City, the ancient monster legend of the Huaxia Earth again sang and involved them. The epic story between Chen Yanbo and the lads and the Taikoo monster is kicked off!