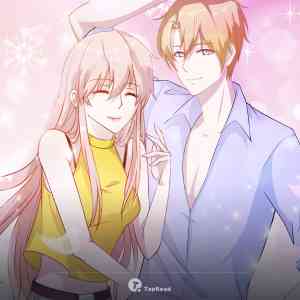 22-year-old office lady Xia Mei works part-time as a fidelity tester, which is commonly known as a “professional homewrecker”. With her good looks, Xia Mei possesses a natural gift for finding out whether some men are cheating on their women. She completes missions one after another to earn extra money. Jiang Yiqian, the young master of Jiang’s Group and her high school friend, has made attempts to persuade her to give up the part-time job, but she goes her own way. During a mission, she even meets a guy named Song Ji, who looks exactly the same as her first love Chu Xinghe. Is Song Ji a cheater? The answer to this question is there for her to find out. What’s more, as Jiang Yiqian gets involved in her mission, things start to develop in a complicated direction. Then Xia Mei goes through a series of dramatic events that eventually lead to two men, one gentle and protective, the other one domineering and stubborn, revolving around her. How will she choose between them? It is a tough decision to make. Only when the dust settles does Xia Mei realize who is the one she truly loves.